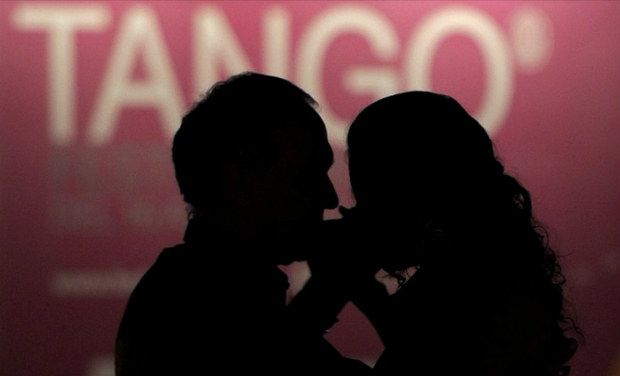 Sam Harris, a famous atheist, asks why God is concerned with your behavior, especially when you are naked.

Let’s look at a practical example. If you own a house, you determine where everything goes, what time the lights go off and who gets to come in. Similarly, since God is the one who created the whole world, he gets to say a lot about what we should do and when. Our bodies belong to him. Therefore, he has the right to be concerned with what we do while we are clothed or naked. All religions originally stressed the point that God owns everything, but the current hedonistic culture has made this idea very unpalatable. Modern religious teachers tend to shy away from God’s proprietorship in order to retain their following. Another way to look at this is through the lens of an engineer. An engineer who has designed a car also puts together a manual for it. The manual lets you know not to press the brake and accelerator together, not to go past a specific speed limit, use a seat belt, etc. Similarly, God is kindly informing us through many scriptures that if we use his property (our bodies) in ways that he doesn’t approve of, then we will suffer. Since he approves of sex only for procreation, any other use of sex inevitably leads to suffering. The suffering may not be immediately experienced, but is sure to come later on. There is evidence in favor of this claim [1].

Another example of this design is that God wants us to be vegetarian. He has arranged that those who avoid fruits and vegetables and primarily eat meat suffer from various serious diseases (colon cancer, stroke, heart attack) and die much younger than those on a vegetarian diet [2]. Fruits and Vegetables are the only dietary source of Vitamin C. Vitamin C is an enzyme cofactor for the synthesis of collagen, a protein that is the major constituent of blood vessels. A lack of Vitamin C means that the body cannot repair routine leaks in blood vessels, which means it must use the emergency glue known as cholesterol to plug the leaks. The unfortunate result of this procedure is that the cholesterol builds up within the blood vessels and ultimately blocks them, producing fatal heart attacks and seriously-impairing strokes. The length of the intestines in carnivorous animals is only two or three times the length of the body, whereas in herbivores the intestines are roughly seven times the length of the body. It turns out that human intestines are seven times the length of the body, which indicates that humans are intended to be primarily vegetarian. Although a few features of the human body allow meat eating, the vast majority of the human body is clearly designed for a vegetarian diet. If a herbivore eats meat, the putrefying meat is not removed from the body as quickly as it would have been in a carnivorous animal. Thus, a herbivore such as a human who eats primarily meat has a much higher risk of colon cancer. In summary, the human body is designed by God and owned by God, therefore, he has the right to determine how it should be used. In essence, Harris’ position is an emotional appeal to a false sense of proprietorship over something we don’t own, namely our bodies.

[1] Tim – a famous motivational speaker speaks about the benefits of abstinence from his personal experience https://tim.blog/2014/07/30/nobnom-no-booze-no-masturbating/ [2] Appleby, Paul N., and Timothy J. Key. “The long-term health of vegetarians and vegans.” Proceedings of the Nutrition Society 75.3 (2016): 287-293.