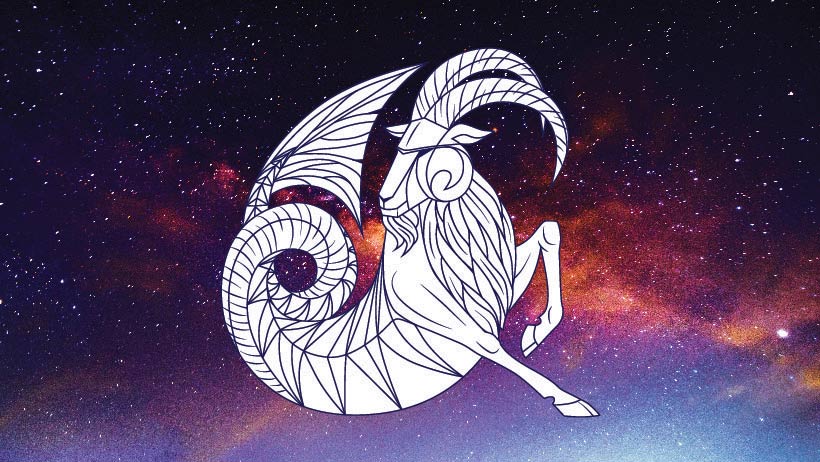 Capricorn is the tenth sign of the zodiac. It is also known as the sign of the makara, a creature believed to be half-deer, half-crocodile. If Capricorn is your lunar sign, then this guide is for you.

As Saturn is the slowest of the planets, Capricorns do not act rashly. They are very deliberate and thoughtful about everything they do. They take great care to consider the potential consequences of their actions before making a decision. This contemplative nature gives them a developed foresight by which they can accurately predict future events.

Capricorn-natives have a philosophical mind. They understand that life is not all fun and games, but requires hard work and self-discipline. You are firm in character. You can live out your values with integrity. You are not afraid of pain or difficulty, and you have a practical approach to your responsibilities.

As an earth-sign, you are a grounded person capable of one-pointed focus. However, this quality can make you somewhat stubborn. Be sure to keep an open mind to the good advice from those who care about you.

Saturn is known as the planet of philosophers and ascetics. His influence on this sign of Capricorn can cause natives to be somewhat cold toward others. They are not naturally compassionate. You may come off as selfish due to being absorbed in your own world, contemplating personal matters. You mind your own business, and expect others to do the same.

A Capricorn’s calculating nature can cause them to act shamelessly if they can profit by doing so. You have a unique moral compass that is informed by your own sense of right and wrong. You refuse to play by others’ rules, even if it means losing a job or friendship in the process. At times you display excessive obstinance even when it would be wiser to be more flexible.

You have a skeptical outlook towards life, and you’re slow to place your trust in others. You may have difficulty remaining in one city or one relationship for a long time. Though you are an adaptable person, you would rather change circumstances than let go of long-cherished beliefs or habits.

Though Capricorns stay aloof from people in general, they can be very attached to family members, especially their spouse and children.

Capricorns prefer to keep a few close friends. They generally don’t enjoy large social gatherings. You are a reliable and valuable comrade, but you don’t like lending money or doing many favors.

Capricorns can be attached to their family to a fault. They may be overbearing spouses and parents. You have an affectionate relationship with your mother and father, though they may not get along very well with one another. You will have few children, but you will be a devoted parent.

Your spouse will likely be a stay-at-home parent or a teacher. They prefer to keep a relatively private life. You are attracted to creative and loving individuals who have a maternal quality about them.

Nonetheless, there are general patterns of compatibility across signs. These signs are usually a good match for Capricorn:

For Capricorns, the periods of sade sati are as follows: