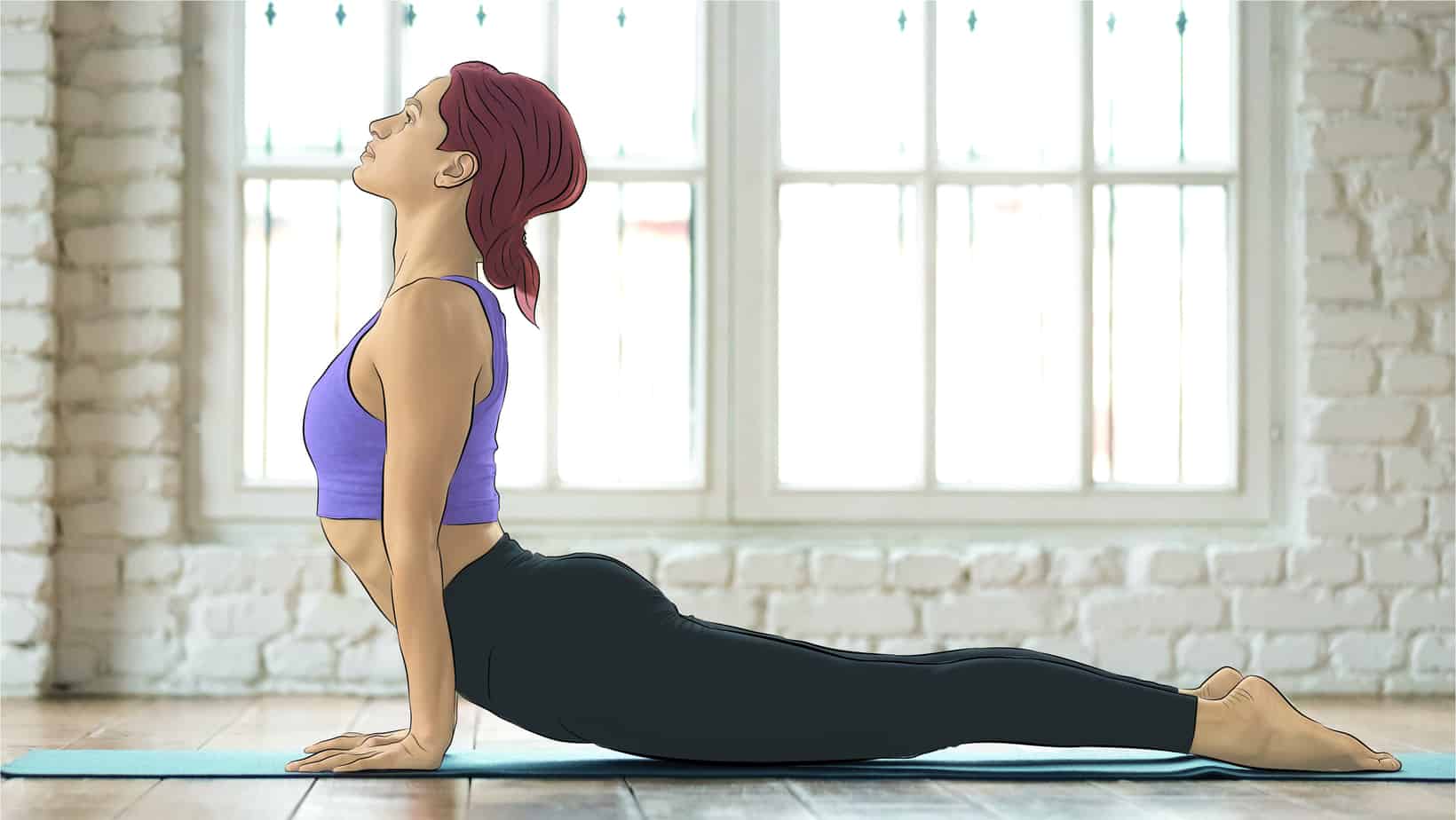 Created in the 1970’s by Bikram Choudhury, today there are hundreds of Bikram yoga studios around the world. Although the founder has been accused of sexual misconduct and displaying poor character over the years, the practice of Bikram Yoga continues to draw interest.

The Origins of Bikram Yoga

The roots of Bikram go back to Choudry’s practicing yoga for at least four hours a day with physical culturist Bishnu Ghosh. When he was just 13 years old, he won the National India Yoga championship.

Later in life, at the age of 17, Choudry suffered a serious knee injury. Doctors informed him that he would likely never walk again. However, Bikram knew of the healing abilities of yoga. He carefully and strategically designed a program that he knew would have tremendous healing and strengthening abilities.

Choudry combined 26 different poses that simultaneously engaged the entire body, moving “fresh, oxygenated blood to one hundred percent of your body, to each organ and fiber, restoring all systems to healthy working order,” according to Bikram Choudhury’s official website. The 26 poses were organized in a very specific order in order to achieve the desired results. Each pose and movement increases in intensity in a way that works the body, strengthens muscles, and improves overall alignment.

Inside the “Torture Chamber”

Bikram Yoga classes are conducted in rooms heated to no less 105 degrees Fahrenheit and kept at approximately 40 percent humidity. This is done to cleanse and release toxins from the body. The heat allows the body to stretch further — and practitioners say they see results. The heat was also designed to improve health issues such as asthma, arthritis and diabetes, and can also help boost circulation and aid weight loss.

Bikram’s 26 asanas (Yoga poses) are combined with two forms of breathing exercises and repeated for a total of 90 minutes. Many of the poses are standing poses that help with balance and focus, while others help with flexibility. The heat of the studio loosens muscles and joints, which can make stretching a bit easier.

Bikram Yoga classes use the 80/20 breathing method and the exhalation breathing method for different asanas. The 80/20 method works by filling the lungs as much as possible, slowly moving into the asana, and inhaling and exhaling using small breaths. This uses only 20% of lung capacity on each breath and keeps about 80% of the lungs full. The breathing method is a great way to learn how to open the lungs and use them effectively. It also helps with balance and posture.

Although the breathing exercises can be difficult for beginners, with practice they make it easier to hold the poses.

It balances the emotions. Bikram yoga can help in balancing emotions and increasing one’s mood. The asanas are designed to promote concentration, discipline, patience and self-control, and raise awareness of one’s mind. Like other types of yoga, Bikram also reduces stress.

It detoxes the body. Each Torture Chamber is heated to 105 degrees Fahrenheit. Along with the 26 postures and breathing exercises, the heat opens the pores and allows the body to sweat and release toxins. The order of the 26 asanas was designed to stretch the body and put positive pressure on arteries and veins. When the pressure is released, the blood flow increases and flushes out the arteries as well. The breathing exercises help to improve the flow of oxygen through the bloodstream.

It’s an intense workout. Bikram Yoga classes tend to burn more calories than other types of Yoga. The heat increases heart rate and metabolism, making for a more intense workout.

It builds muscle strength. The design of the 26 asanas was specific. He wanted to create a class that will push the body and work every muscle. The heat of the studio relaxes the muscles, which makes them more flexible and allows the body to stretch even further.

It has restorative properties. Although there are no conclusive research studies yet, Bikram Choudhury developed the 26 postures of Bikram Yoga to have a healing effect on the body. Bikram Yoga can help reduce the pain from old injuries, back pain, and chronic pain such as arthritis.