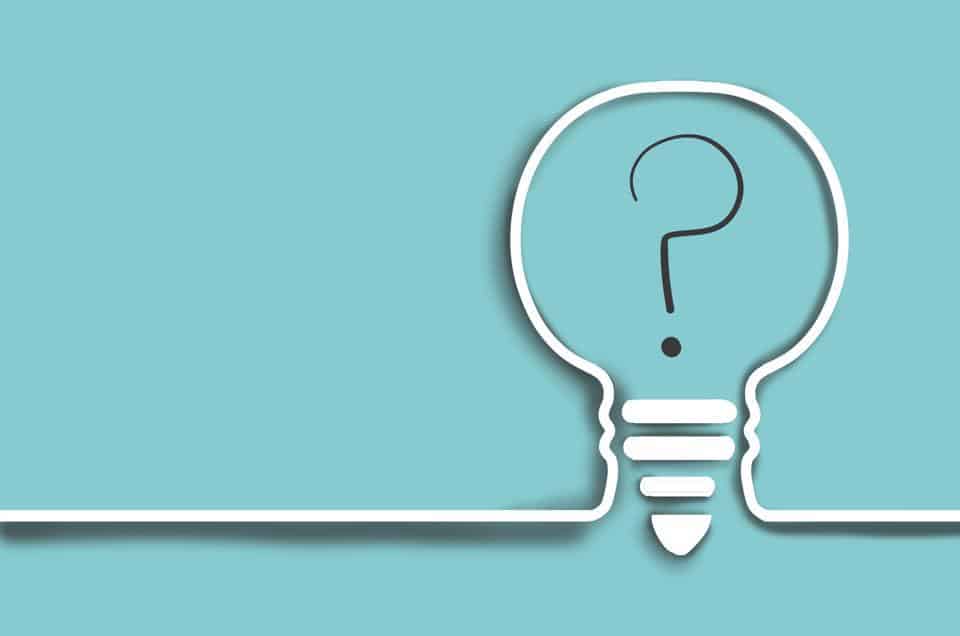 Doubt 1: Brahmanda Purana states that Pratisamdhi doesn’t exist between the Kalpas. Therefore, it is controversial to accept Pratisamdhi.

Desirous of further instruction, the son of Kaśyapa asked the intelligent Sūta: O sage, who are conversant with the subject of Kalpa, please describe to me the Pratisaṃdhi, which is the period between the previous Kalpa and the current Kalpa (VP 1.7.2-3).

Lomharśaṇa [Sūta] spoke: I will describe to you the Pratisaṃdhi, the period between the current Kalpa and the previous Kalpa (VP 1.7.4).

O sages of holy vows, Manvantaras are in those Kalpas. This auspicious Kalpa that is current now is the Vārāha Kalpa. The Kalpa that has gone before this Kalpa was the Sanātana Kalpa. Now understand the interim period between that Kalpa and the present one (VP 1.7.5-6).

First, the Kalpa ends and, subsequently, the Pratisaṃdhi ends. Then, the next Kalpa begins [with life imported] from Jana loka. [This process occurs] again and again (VP 1.7.7).

Different variations in Brahmanda Purana resulted from the tedious task of copying by hand palm-leaf manuscripts that otherwise would have been lost due to natural degradation of the leaves. This hand-copying was performed for centuries before Europeans introduced the printing press into India. Deliberate interpolations and inadvertent mistakes are byproducts of the tedious nature of this task.

Sometimes, one wonders why the same point is repeated again and again in the Puranas. The reason is that, if one verb gets corrupted, then it can be corrected by taking a look at other verses.

Doubt 2: Surya Siddhanta states that it takes Brahma 47,400 years for creation. Therefore, there is no need for Pratisamdhi!

Comment 2: Surya Siddhanta (SS) states 47,400 divine years as the period for creation (1.24). The verses prior to this verse give the details of our current position in terms of the Puranic chronology. They state that currently, we are in Brahma’s second Parardha, 7th Manvantara and 28th Caturyuga. Then, there is a single verse that states that creation of planets, devas, nakshatras takes place in 47,400 divine years. There are no details given regarding when this creation happened and how it happened. It is not clear if these 47,400 years are during the current Kalpa or at the end of the previous Kalpa or in this Manvantara, etc. There is so much room for speculation on this verse due to the lack of details. One can also say that these 47,400 years are part of the Pratisamdhi. This verse is not repeated anywhere else. It also seems odd in its context and could be a later interpolation.

According to the Puranas, Svayambhuva Manu is a progenitor right from the beginning of the First Manvantara. There is no room there for the creation of the lokas. Svayambhuva Manu resides on a loka. He can’t rule the Bhumandala if he himself doesn’t exist or if his loka doesn’t exist. Therefore, the Daily creation by Brahma has to be at the end of his Night Kalpa and before the beginning of the Day Kalpa. Therefore, logically it makes sense that there is a Pratisamdhi between the Day Kalpa and the Night Kalpa and the creation happens during the Pratisamdhi. It could be the case that it takes Brahma 47,400 divine years during the Pratisamdhi to create the lokas.

Doubt 3: The most popular Puranic commentator, Bhaktivedanta Swami, states Brahma’s lifetime to be 311 trillion years without any mention of Pratisamdhi.

Comment 3: I have found that Bhaktivedanta Swami is sometimes unaware of the details of Puranic chronology. In his commentary on Bhagavad-gītā (4.1), Bhaktivedanta Swami calculates that the date for Maharaja Ikśvāku (a forefather of Śrī Rāma) is the Tretā Yuga of the 28th Caturyuga, which is the current Caturyuga. However, according to Matsya Purāṇa (47.242), Padma Purāṇa (1.14.66-72), Brahmāṇḍa Purāṇa (3.8.54), Vāyu Purāṇa (70.48), Skanda Purāṇa (Prabhasa Kaṇḍa 19.76, 20.29 and 111.7), Brahmā Purāṇa (213.124), and Śrīla Rūpa Gosvāmī’s Laghu Bhāgavatāmṛta (3.77), Śrī Rāma, the son of Daśaratha, lived in the Tretā Yuga of the 24th Caturyuga. Clearly, Bhaktivedanta Swami was sometimes unaware of the details of Purāṇic chronology. Being a humble vaisnava, Bhaktivedanta Swami admitted in his commentary on the Bhāgavata Purāṇa (3.11.14) that he can’t explain technical details of Puranic chronology very thoroughly: “The subject matters of physics, chemistry, mathematics, astronomy, time and space dealt with in the above verses of Śrīmad-Bhāgavatam are certainly very interesting to students of the particular subject, but as far as we are concerned, we cannot explain them very thoroughly in terms of technical knowledge.” It must be noted that this chapter of the Bhagavata Purana specifically deals with Puranic time units.

Comment 4: One may say that in order to deal with Puranic chronology, one must support the analysis with astronomical siddhantas or literature. I beg to differ. The Puranas are complete in themselves. They are not in need of any additional literature to clarify their points. In particular, every Purana lists Puranic time units in great detail. The system of Yugas, Manvantaras, and Kalpas is relevant only to Puranic descriptions. Whereas, the astronomical siddhantas deal with daily or yearly events and use a different set of time units. Therefore, the chronological systems of the Puranas and the Siddhantas are independent of each other.

Doubt 5: Vayu and Brahmanda Puranas, the main source for Pratisamdhi’s discovery, don’t have any parampara safeguarding their contents. Therefore, they can’t be trusted by Vaishnavas.

Comment 5: One may suggest that Vayu and Brahmanda Puranas are not to be trusted because they are not received through parampara. The most prolific Puranic commentator, Bhaktivedanta Swami, in his commentary on Chaitanya Charitamrta (Adi 1.46) quotes Vayu Purana long before he quotes any other external references. This shows that he had faith in the Vayu Purana. It may seem that the Vayu Purana and Brahmanda Purana are not studied in Vaishnava parampara, but Vaishnava acharyas and Goswamis have quoted them in abundance.