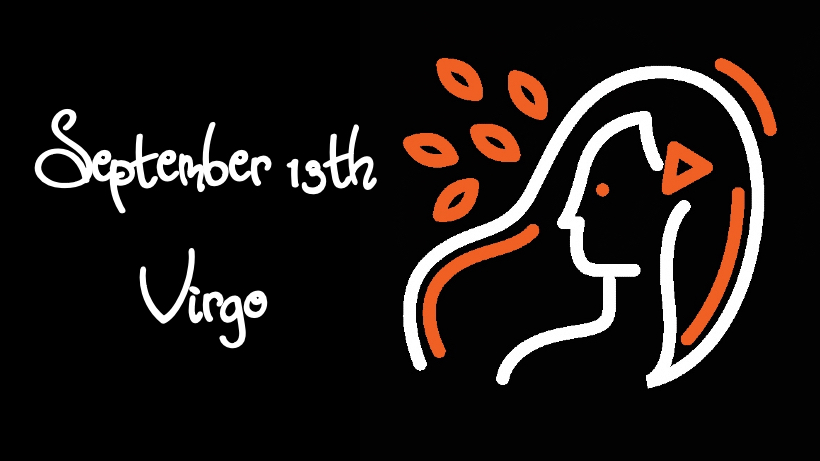 Were you born on September 13? If so, then according to Western astrology your zodiac sign is Virgo, the sign of the Virgin. This means that when you were born, the Sun was in the stars that make up the constellation known as Virgo. Learn the basics of your horoscope below.

In Western Astrology, also known as Tropical astrology, a person’s sign is determined by the position of the Sun. If you were born on September 13, then you’re considered a Virgo according to most people in the Western world.

Events in History on September 13

2018: Spanish parliament votes to exhume former dictator Francisco Franco from the Valley of the Fallen