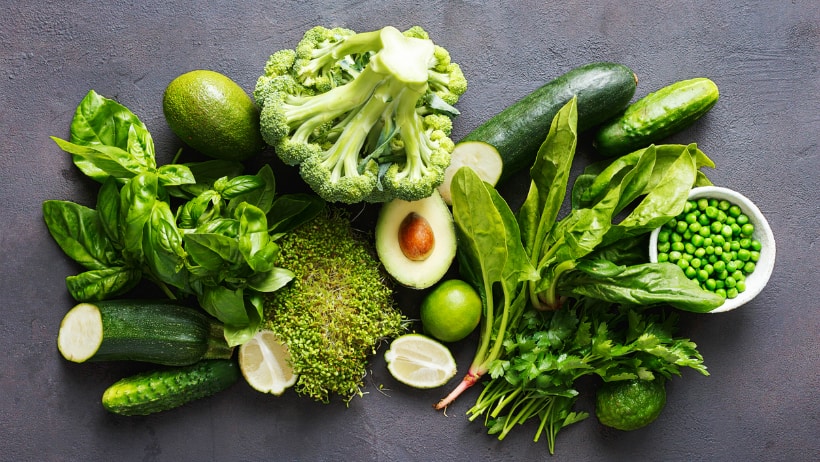 While both vegetarianism and veganism continue to gain in popularity, 95 percent of the U.S. population still eats both plants and animals. Perhaps surprisingly, 98 percent of people who purchase meatless food alternatives are omnivores.

The popularity of meatless products with omnivorous eaters reflects a trend toward a flexitarian diet. This form of diet can prove challenging to understand because it is, by definition, flexible rather than governed by rigid rules.

Read on for an overview of flexitarianism as well as answers to seven frequently asked questions about this diet.

What Is a Flexitarian Diet?

The term “flexitarian” — a combination of the words “flexible” and “vegetarian” — first appeared in the Oxford Dictionary in 2014. Researchers define a flexitarian diet as one that is “primarily vegetarian with the occasional inclusion of meat or fish.” People often say the flexitarian diet is what food writer Michael Pollan had in mind when he offered this advice: “Eat food. Not too much. Mostly plants.” Also referred to as a semi-vegetarian diet (SVD), the flexitarian diet overlaps with the veganish and reducetarian diets in which an individual reduces the amount of animal products they consume.

How Often Do Flexitarians Eat Meat?

There’s no set amount of animal products allowed in the flexitarian diet, which lacks rigid rules. Researchers behind one study of various diet types defined the semi-vegetarian diet as one in which a person eats red meat, poultry, or fish no more than once a week. Other researchers defined the diet as one in which a person eats no more than one portion of red meat per week, only “modest” amounts of other meats and animal products, and at least 100 grams of plant-based foods per day. Individual flexitarians, however, likely vary quite a bit in terms of how often they eat animal products. Moreover, many flexitarians likely don’t know about or embrace the term “flexitarian” as part of their identity.

What’s the Difference Between Flexitarians, Vegetarians, and Vegans?

To someone unfamiliar with the variety of diets limiting or excluding animal products, the various terms might seem confusing. Here’s an overview of the terms commonly used to describe people who avoid some — or all — animal products:

Is a Flexitarian Diet Healthy?

A review of various diet-related studies suggests a flexitarian diet is healthier than a diet that contains more meat. According to this collection of past research, flexitarians had a lower body weight, less body fat, lower rates of cancer (in some, but not all, of the reviewed studies), and lower rates of diabetes and mortality. However, they didn’t have a lower rate of cholesterol intake than vegetarians and vegans. Many people turn to a flexitarian diet for health benefits and to help the environment. In fact, some scientists now argue that, with time, the entire human population should follow a flexitarian diet in order to protect the environment.

Multiple studies show semi-vegetarians have a lower body weight than non-vegetarians, but not as low as vegetarians or vegans. This pattern suggests the fewer animal products a person consumers, the lower their overall weight. Of course, whether or not a person fits this trend depends on what they do eat — not on what they exclude. People who consume fewer calories and eat vegetables, whole grains, and other nutritious foods rather than junk foods likely will lose more weight.

What Do Flexitarians Eat?

With so many flexitarian resources and recipe ideas available, here are just a few books to consider as you embark on a flexitarian diet:

Because the definition of a flexitarian diet focuses on what it excludes most of the time, it involves no set menu or cuisine. As long as you don’t eat animal products often, you can consider yourself a flexitarian. Moreover, as flexitarians continue to drive the plant-based, meat-replacement food market, many of them likely eat whatever they used to eat — just sometimes with meatless or dairy-free options.