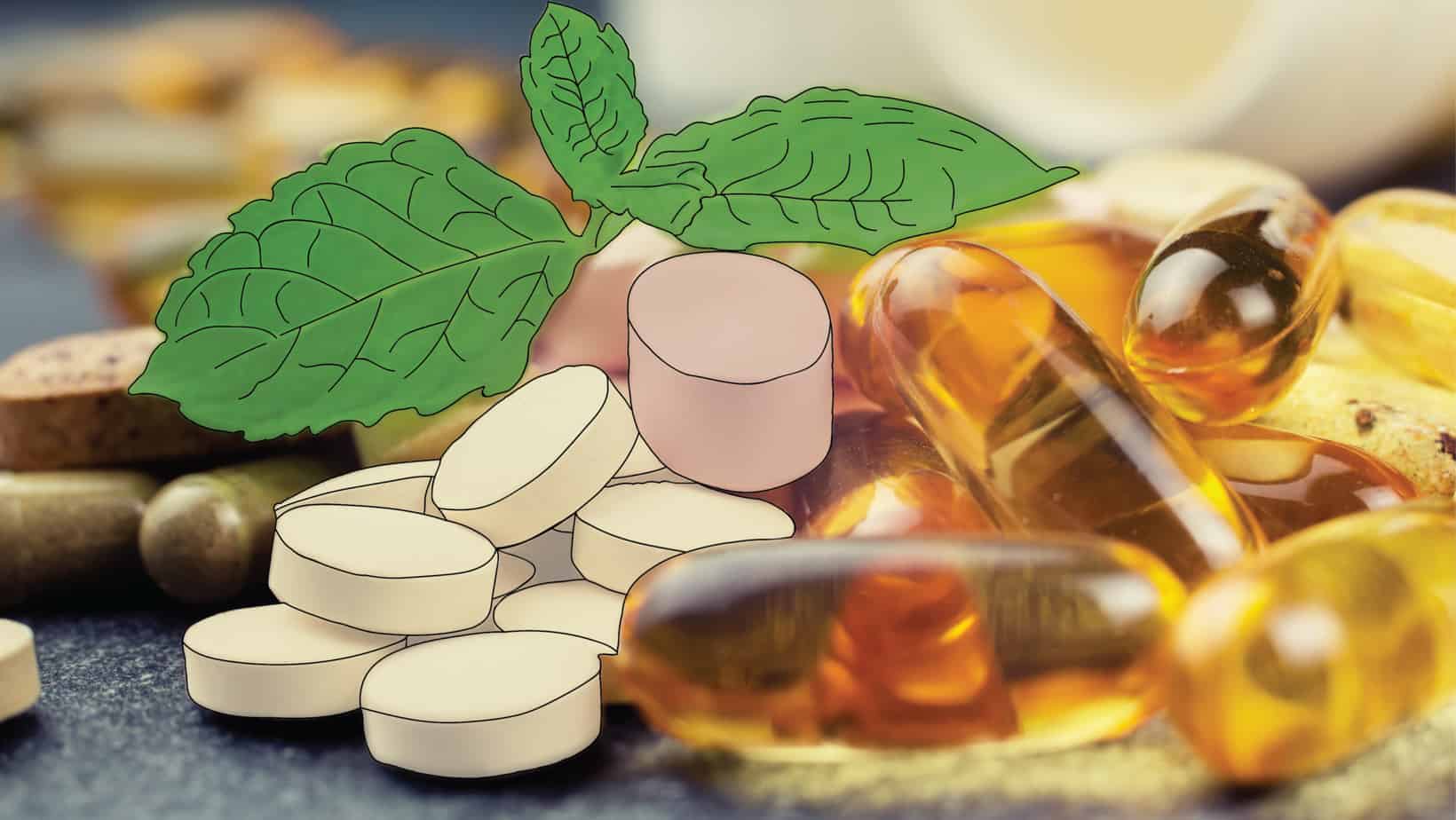 A parasite cleanse is an at-home remedy meant to rid the body of a parasite infection without the use of prescription drugs. It often involves taking supplements for a couple of weeks or longer, or until the symptoms subside.

Are Parasites an Issue in the United States?

Yes. According to the Centers for Disease Control and Prevention, there are five Neglected Parasite Infections (NPIs) active in the United States that warrant further research and treatment: Chagas, Cysticercosis, Toxocariasis, Toxoplasmosis, and Trichomoniasis. Different parasites can be transmitted in different ways, and people often obtain them while traveling, through food, from animals, or through sexual contact.

Testing can identify whether or not a person has parasites, although doctors don’t always think to order these tests unless the patient has traveled recently and symptoms are severe and obvious. Different parasites show up in different types of tests: blood tests, tissue sample tests, and stool tests, for example.

Other doctors say there’s no research evidence backing up these claims, so patients shouldn’t waste their money. Many patients state they’ve received benefit from parasite cleanses, but these treatments haven’t yet been studied in-depth. It can be difficult to know what to believe.

How Should I Start a Parasite Cleanse?

Begin by doing your research. Consider the following questions:

At the same time, make sure you follow a healthy lifestyle. Eat whole foods, get sufficient sleep, drink plenty of water, and exercise regularly. A parasite cleanse is not a magic bullet. Like any other supplement, it might be able to help relieve some symptoms you’re dealing with, but it won’t cancel out the effects of vitamin deficiencies, sleep deprivation, dehydration, or lack of physical activity.

Which Parasite Cleanse Should I Try?

Once you’ve found some parasite cleanses designed to ease the symptoms you have, search for reviews of each parasite cleanse supplement before making a purchase. Stick with reputable companies that use high-quality ingredients and have many positive reviews.

Another option is to consult with a health practitioner knowledgeable about herbs and take herbs directly, even if they aren’t packaged as parasite cleanses.

There are a wide variety of parasite cleanses on the market, and they don’t all contain the same ingredients.

Keep in mind that many supplements marketed as parasite cleanses are simply probiotics. They may not actually have any antiparasitic properties.

When deciding which parasite cleanse to try, consider looking up each ingredient individually to help you make your decision. Here’s a few popular ingredients along with their benefits to get you started:

When Should I Stop a Parasite Cleanse?

Discontinue your parasite cleanse if you have negative reactions. If you notice any sign of allergic reaction, such as itching, swelling, or trouble breathing or swallowing, seek medical help immediately and bring the supplement with you. If you have less serious reactions, such as a stomach ache or diarrhea, stop taking the supplement, at least for the time being.

Some complementary medical practitioners say that your symptoms might become more severe as the parasites are dying off. Do not ignore severe symptoms under the assumption that they are part of a parasite die-off process. While herbal supplements can be immensely beneficial, they affect different people differently. If you have a negative reaction, consult your healthcare provider.

While there is no way to know if you have parasites without being tested, a parasite cleanse will most likely be harmless, as long as you aren’t allergic or sensitive to any of its ingredients. Parasite cleanses might even benefit you even if you don’t have parasites, by balancing your intestinal microbiome. If you want to try a parasite cleanse in hopes of easing symptoms, go for it, but be sure to stop immediately if you notice any worrisome side effects.