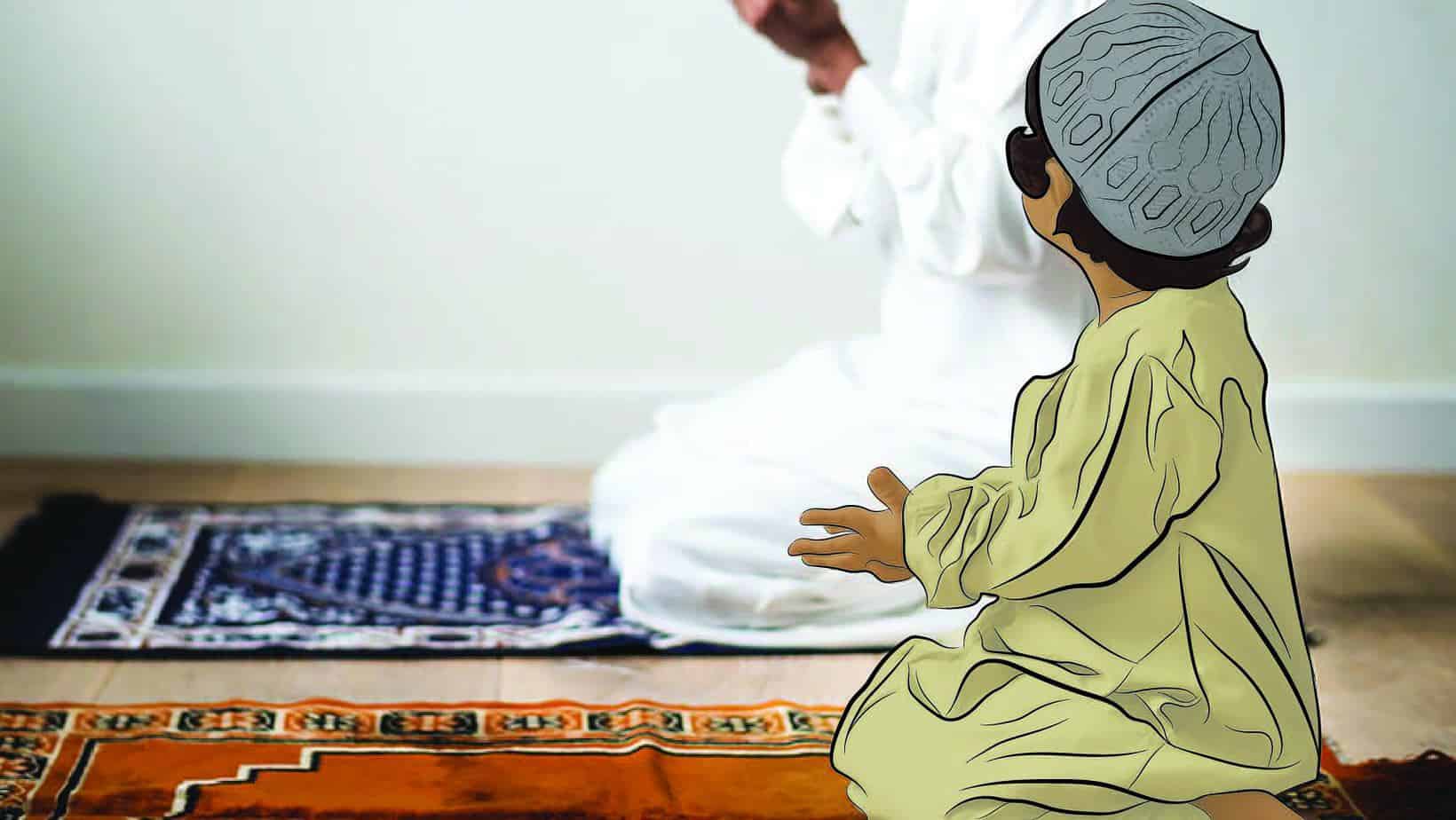 Fasting or ‘sawhm’ in Arabic is one of the pillars of Islam along with daily prayers, the profession of faith, giving alms to the poor, and ‘Hajj,’ the pilgrimage to Mecca. Adult Muslims fast from dawn to sunset throughout the entire month of Ramadan. The Ramadan fast involves complete abstention from all food and drink, including water, smoking, and sexual intercourse.

The Ramadan fasts are meant to help people:

Who Should Observe the Fasts?

Every Muslim, male or female over the age of 14, is required to fast during Ramadan as long as they’re mentally and physically fit, not traveling, and not menstruating. While younger children are not obligated to fast, they’re encouraged to maintain a simpler diet so that they can easily adopt the practice when they’re of age.

If a person isn’t able to observe the fast due to illness or traveling, they can fast on a later date after Ramadan. Elderly men and women who are unable to fast are exempt as long as they provide one needy person with food for one day or an equivalent amount of money.

If you suffer from any medical condition, such as diabetes, and would still like to fast, discuss it with your doctor beforehand and take any necessary precautions.

The following practices are observed during Ramadan:

People also give up activities such as watching movies or listening to music during the fast and instead spend their time reading the Quran. The end of Ramadan is marked by a three-day festival called Eid al-Fitr.

Any intentional violation of the Ramadan fast is considered a major sin, and requires repentance and atonement. The penalty for breaking a fast can be freeing an enslaved Muslim, fasting for 60 days for every day of fast that was broken, or feeding a needy person 60 meals. However, if a person breaks the fast unintentionally, the fast is still valid as long as they immediately return to their fast.

In some Muslim-majority countries, non-Muslims aren’t allowed to eat or drink in public during the fasting period and can face strict penalties if they do so. In countries like the UAE, which has a large expatriate population, restaurants use curtains to “hide” the people who eat during the day during Ramadan.

While you may feel like skipping the pre-dawn meal to get more sleep, it will only extend your fasting period and make you feel more tired and hungry during the day.

Start and end your Ramadan fasts by eating balanced and healthy meals during ‘suhoor’ and ‘iftaar.’

The ‘suhoor’ may consist of water, fresh fruit juices, protein-rich foods such as meat, beans, and lentils, foods containing complex carbohydrates such as brown rice (to help minimize hunger during the day), and fruits and vegetables (to help prevent constipation).

Don’t overeat at the ‘iftaar.’

It can be tempting to indulge in a heavy meal after a long fast. However, it can cause indigestion, weight gain, and other health problems. Eat a balanced, nutritious meal to break the fast and avoid fried or sugary foods.

Drink at least eight glasses of water during the non-fasting periods.

Fruit juices, milk, and soups are also good sources of fluids and will help prevent dehydration. Avoid tea and coffee as they are diuretic in nature and can cause unnecessary fluid loss.

Fasting Outside of Ramadan in Islam

In addition to Ramadan, Muslims may also observe voluntary fasts, for example, to fulfill a vow. Fasting on the tenth day of Moharram or Āshūrā is also very common. The month of Sha’ban precedes Ramadan and is believed to offer a good opportunity to prepare for Ramadan, both physically as well as spiritually.

The Prophet is believed to have fasted for the first three days of the month of Rajab, three days in the middle of Sha’ban, and from the start of Dhul-Hijjah through the day of Arafat. However, fasting on the day of Arafat is forbidden for pilgrims.

There are certain rules for observing voluntary fasts in Islam. Fasting on Eid al-Fitr, Eid al-Adha, and during Ayyam al-tashreeq are especially forbidden. Mondays and Thursdays are said to be good days for Muslims to observe voluntary fasts, but they are prohibited from fasting on Friday because it is an important day in Islam.