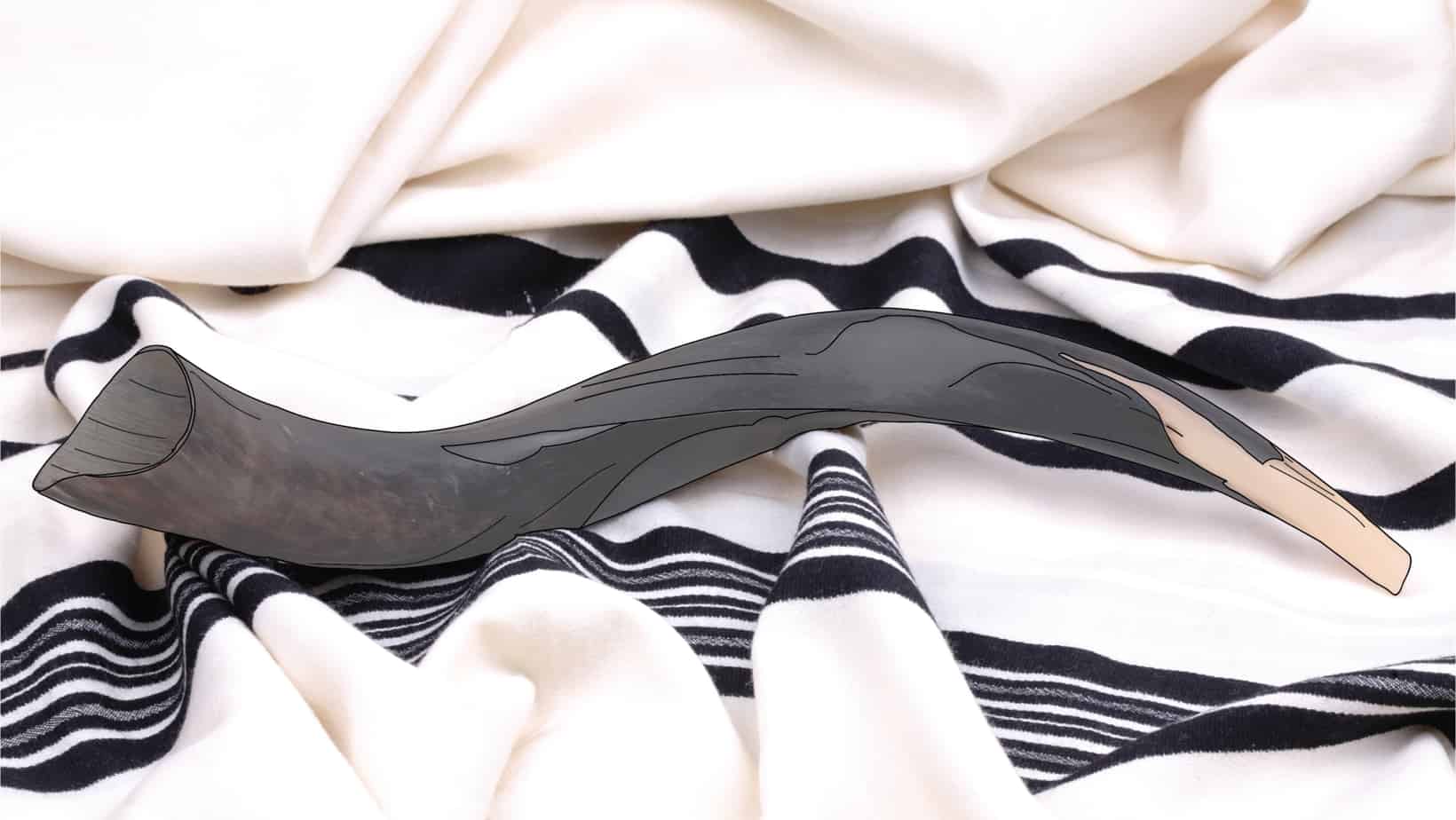 Many major religions and cultures around the world have been practicing fasting for thousands of years. While it does not endorse an ascetic lifestyle, Judaism observes fasting to commemorate past events and convey repentance or devotion.

Different Types of Fasts in Judaism

In Judaism, there are mainly three types of fasts: statutory public fasts, special public fasts observed only in times of need, and private fasts. Out of the six required fasts, Yom Kippur and the Ninth of Ab are major 25-hour fasts that last from sundown to sundown. The other four fasts — the 17th of Tammuz, the Fast of Gedaliah, the 10th of Tevet, and the Fast of Esther — are considered minor fasts, lasting from sunrise to sundown.

The Purpose of Fasting

Most public fasts in Judaism are linked to tragic events that occurred on those days centuries ago. According to Jewish religious elders, the purpose of fasting is to help people recall the negative actions that led to such calamities and reflect on their own behavior that may drive them into similar negative situations to make any necessary changes.

An article published on aish.com also associates Jewish fasting with the atonement service that was performed in the Holy Temple in Jerusalem. A person who committed a sin could also practice repentance by offering an animal sacrifice to the altar. The sacrifices and offerings are more about using the physical to attain spiritual goals rather than giving something to God. Similarly, through fasting, one “diminishes” his flesh and blood and offers it to God as a form of repentance.

Fasting also brings about a heightened sensitivity to the needs and sufferings of others.

In addition to the communal fasts, some Jewish people also observe private fasts in memory of personal events, as reparation for past sins, or to seek God’s forgiveness. But fasting in order to be able to boast or receive praise is strictly forbidden.

Yom Kippur is one of the holiest and most important Jewish holidays and its fast is the only fast mentioned in the Torah. This strict fast not only involves abstention from food and water, but also from work, sexual relations, washing, wearing leather clothes or shoes, and applying lotions or creams.

The day before is usually set aside for preparation. Many observant Jews eat two festive meals, one earlier in the day and one right before the 25-hour fast begins at sundown.

Yom Kippur literally translates to the “Day of Atonement,” and the Jewish religion regards fasting as a vehicle for reflection and repentance. Believers spend an introspective day and visit the synagogue to pray and ask forgiveness for past sins. The extra hour, which makes the Yom Kippur fast last for 25 hours instead of 24, provides a cushion because the concept of nightfall can be subjective.

People usually gather for a break-the-fast meal and celebration after the final service of the day. The food served at the meal differs, but it usually consists of light fare that is easy to digest after such a long fast.

If you cannot observe the fast

In Judaism, pregnant or breastfeeding women, who are usually exempt from fasting on other days, observe the Yom Kippur fast. However, you are not required to fast if you have certain medical conditions. According to an article on the Chabad.org website, the Torah also says that guarding one’s health is more important than fasting. If you wish to receive special dispensation from fasting on Yom Kippur, you can consult a rabbi.

If you have to eat due to medical reasons, you can do so in measured amounts or “shirium,” which is less than a cheekful. If you feel healthy enough to fast later, you may resume your fast. If you feel weak or have to rest to continue the fast, you can skip going to the synagogue. Fasting on Yom Kippur is considered more important than going to the synagogue. Additionally, children under the age of thirteen don’t have to fast.