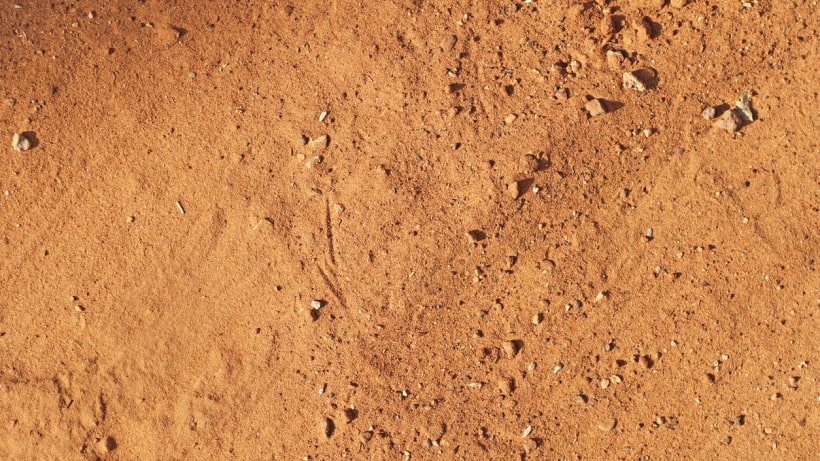 Dvapara yuga is the bronze age, a time when humanity’s social systems begin to break down and the principles of righteousness start to weaken. Although the majority of people in Western cultures view time as being linear, with a point of origin and final conclusion, the Vedas teach that time is cyclical. The four ages — Satya, Treta, Dvapara, and Kali — repeat over and over again. And when the universe finally collapses on itself, another is created in its place.

In this article we discuss the symptoms of the Bronze Age, Dvapara Yuga.

Dvapara Yuga is the third of the four ages that make up a chaturyuga. In English it is often referred to as the Bronze Age.

LEARN MORE: Check out our article on the avatars that appear in every Dvapara Yuga.

The Inhabitants of Dvapara Yuga

With the onset of Dvapara Yuga, people became even more materialistic. They began to abuse the class system of varna and ashrama for their own personal enjoyment. Many people began to veer away from the path of dharma, or religious life. Tensions grew between men and women as each attempted to exploit the other. Due to the decrease in piety among the people, Earth’s natural resources became scarce, and poverty became more prevalent.

As Dvapara Yuga progressed, the people in general began to distrust their leadership. Gone were the days of peace and abundance. Wars became commonplace as kings sought global dominance. Kings could no longer afford the grand sacrificial ceremonies of Treta Yuga. In Dvapara Yuga, worship of Vishnu in His Deity form replaced sacrifice as the religion for the age. Toward the end of the most recent Dvapara Yuga, Mother Earth became overburdened by corrupt leaders who had all but completely abandoned the path of religiosity in favor of wanton selfishness and blind violence. Mother Earth assumed the form of a helpless cow and approached Brahma, the universal creator, pleading to him to intervene on her behalf and for the welfare of the human race. Brahma then made an appeal to Vishnu, who informed him that the Supreme Personality of Godhead, Krishna, would appear on Earth to destroy the evil kings and restore virtue to the world. It was at this time that Krishna made His descent and spoke the famous Bhagavad-gita to Arjuna.

The Duration of Dvapara Yuga