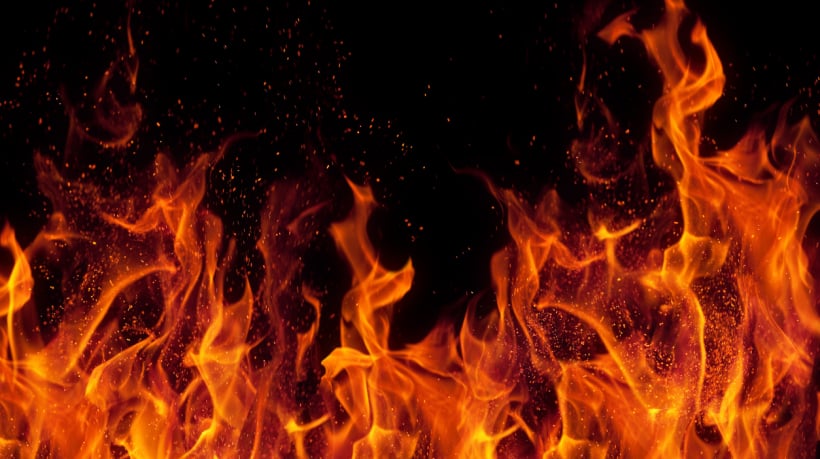 Treta yuga is the silver age, a time when humankind expands and establishes a common social order. Although the majority of people in Western cultures view time as being linear, with a point of origin and final conclusion, the Vedas teach that time is cyclical. The four ages — Satya, Treta, Dvapara, and Kali — repeat over and over again. And when the universe finally collapses on itself, another is created in its place.

In this article we discuss the symptoms of the Silver Age, Treta Yuga.

Treta Yuga is the second of the four ages that make up a chaturyuga. In English it is often referred to as the Silver Age.

LEARN MORE: Check out our article on the avatars that appear in every Treta Yuga.

The Inhabitants of Satya Yuga

With the coming of Treta Yuga, many of mankind’s noble qualities disappeared. They no longer felt content to simply sit in meditation and relish the joy of the Self. Instead, they began seeking out the pleasures of the external world of the senses.

This led to widespread feelings of dissatisfaction. Tribes and nations formed among the people as the customs and languages of each group grew further apart. Nonetheless, humans were for the most part still spiritually-inclined. They performed great sacrifices and held religious festivals for the worship of the Supreme. They were prosperous, happy, and righteous.

Treta Yuga saw the dawn of agricultural practices. Now, instead of all people performing meditation and obtaining their necessities freely from the Earth, they had to perform hard labor to build shelters and cities and grow food for their sustenance.

In Treta Yuga, human beings began to experience more influence of the material modes of passion and ignorance. They wanted to exert their own power and influence over the natural world. Thus the divisions of society were born: brahmanas (priests and intellectuals, kshatriyas (kings and warriors), vaishyas (farmers and merchants), and sudras (laborers and artisans).

The kings of the age became so power-hungry that Lord Vishnu was forced to descend in the form of Parashurama, who repeatedly annihilated the ruling kshatriya class for 21 generations.

The process of religion in Treta Yuga was yajna. To purify the wealth they took from the Earth, kings and sages organized grand Vedic sacrifices, offering gifts of praise to the gods, and items of charity to the general mass of people.

The Duration of Treta Yuga

Treta Yuga lasts for 2.592 million solar years. During this age, the people of Earth possess life spans of 10,000 years.