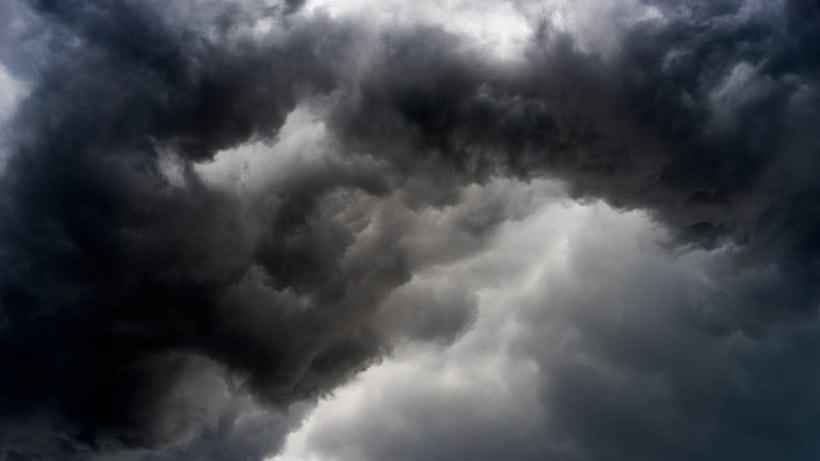 Although the majority of people in Western cultures view time as being linear, with a point of origin and final conclusion, the Vedas teach that time is cyclical. The four ages—Satya, Treta, Dvapara, and Kali—repeat over and over again. And when the universe finally collapses on itself, another is created in its place.

In this article we discuss the symptoms of the Dark Age, Kali Yuga

Kali Yuga is the last of the four ages that make up a chaturyuga. In English it is often referred to as the Iron Age or the Dark Age.

LEARN MORE: Check out our article on the avatars that appear in every Kali Yuga.

The Inhabitants of Kali Yuga

Kali Yuga is the worst of all the ages. During this age, people lose track of both their common sense and their moral compass. They can no longer recognize what is in their own personal interest or in the interest of the greater social good. They give up dharma altogether and persecute those who practice real religion.

The people of Kali are vain, lustful, and extremely materialistic. They believe that sexual pleasure and fine dining are the highlights of human life. They are cruel to their fellow creatures and they cheat one another in their business dealings.

Due to the preponderance of impiety, the population suffers famine, natural disasters, and war. Those who have wealth will be powerful and influential, and those who are poor will be downtrodden.

In Kali Yuga the four varnas and ashramas of civilized human life have all but disappeared. In their place are concocted social duties that have no scriptural or logical foundation. The way of life in Kali Yuga is cheating: cheating in the workplace, in government, amongst families, and above all, cheating oneself of the true purpose of human life—self-realization.

The majority of people who practice religion do so for fame and self-aggrandizement, or for some other lesser form of material gain. People who aspire for moksha and pure bhakti will be considered irreligious.

By the end of Kali Yuga, human beings will resort to cannibalism, and they will roam the Earth like packs of wild dogs. There will be no economy, political system, or other symptoms of civilization. The only profession will be to deceive, kill, and steal from one another.

Kali Yuga lasts for 864,000 thousand solar years. During this age, the people of Earth possess life spans of 100 years.