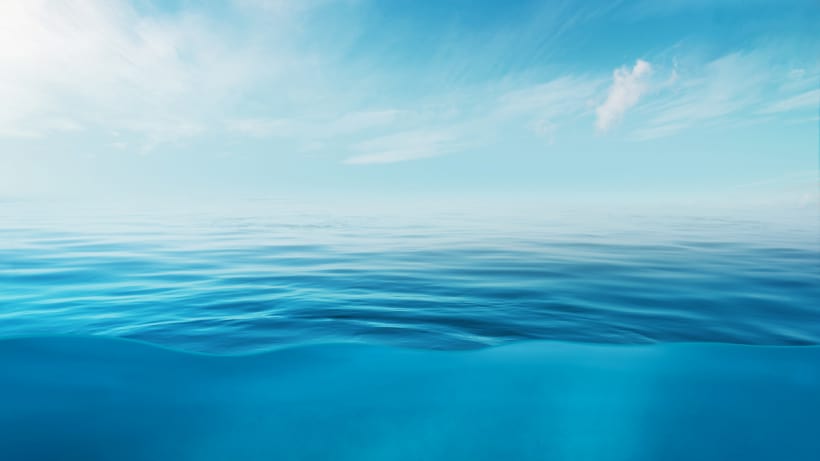 Although the majority of people in Western cultures view time as being linear, with a point of origin and final conclusion, the Vedas teach that time is cyclical. The four ages—Satya, Treta, Dvapara, and Kali—repeat over and over again. And when the universe finally collapses on itself, another is created in its place.

In this article we discuss the symptoms of the Golden Age, Satya Yuga.

Satya Yuga is the first of the four ages that make up a chaturyuga. In English it is often referred to as the Golden Age.

LEARN MORE: Check out our article on the avatars that appear in every Satya Yuga.

The Inhabitants of Satya Yuga

During the Age of Goodness, Satya Yuga, every member in the human race was enlightened. They possessed controlled minds and had compassion and goodwill toward their fellow men and women. They naturally performed acts of religiosity, thus augmenting their God consciousness. In Satya Yuga, the majority of people’s lives were spent in quiet meditation on the Supersoul within the heart. They were fearless, content, and noble souls. They neither felt sorrow nor excitement for material gain. The people possessed mystical powers by which they could obtain anything they desired simply by thinking about it. Laziness, animosity, depression, and wickedness were things unheard of. The human race co-existed with nature in a state of sublime peace and harmony. It truly was like a heaven on Earth.

Not only were the people of Satya Yuga very different, but the environment was as well. None of the people had to grow grains, fruits, or vegetables. The Earth freely gave all provisions. Illness and hunger did not exist. There was a single, unified class of human society. Everyone was endowed with all good qualities, and so there was no need for divisions among men. There was no work or industry. And because all of society was engaged in yogic meditation, there were no forms of entertainment, such as dance, drama, and so on. People were fully satisfied simply contemplating the Self. The religion of the age was dhyana, or meditative trance. All four legs of dharma—mercy, tolerance, austerity, and cleanliness—were observed by everyone, and easily practiced such limbs of yoga as penance, self-sacrifice, and sense control. There were no criminals or any form of violent conflict among men. It was a time when all human beings were happy.

Satya Yuga lasts for 3.456 million solar years. During this age, the people of Earth possess life spans of 100,000 years.